Padula, the town of the Charterhouse of San Lorenzo.
Its origins date back to the 9th-10th centuries, when the population, after the Saracen’s demolition fury ceased, preferred to settle on the lower hill, closer to the connections of the consular road, where Padula still stands. The available historical records confirm the existence of Padula after the year 1000, sometimes even referring to a settlement on the mountains such as Mandrano. The Basilian monks were certainly not foreign to the birth of Padula, as the church of San Nicola alle Donne and the ruins of the ancient Monastery of San Nicola al Torone testify. In 1296 Tommaso II Sanseverino took possession of Padula. His attention was then drawn to the site where the Grancia di San Lorenzo dell’Abate di Montevergine stood. In 1305, he obtained, by exchange with the Abbot Guglielmo, all the goods of the Grancia and donated them to the Carthusian monks of San Brunone. With the deed stipulated on 28 January 1306, the first nucleus of the Carthusian Monastery began to be built, which over the centuries took on the grandiose dimensions that can still be seen today. In the Risorgimento period, although it was the mother of many liberal spirits, it met with the tragic end of the three hundred followers of Carlo Pisacane.
The Charterhouse is one of the largest monasteries in the world and one of the most interesting in Europe in terms of architectural importance. 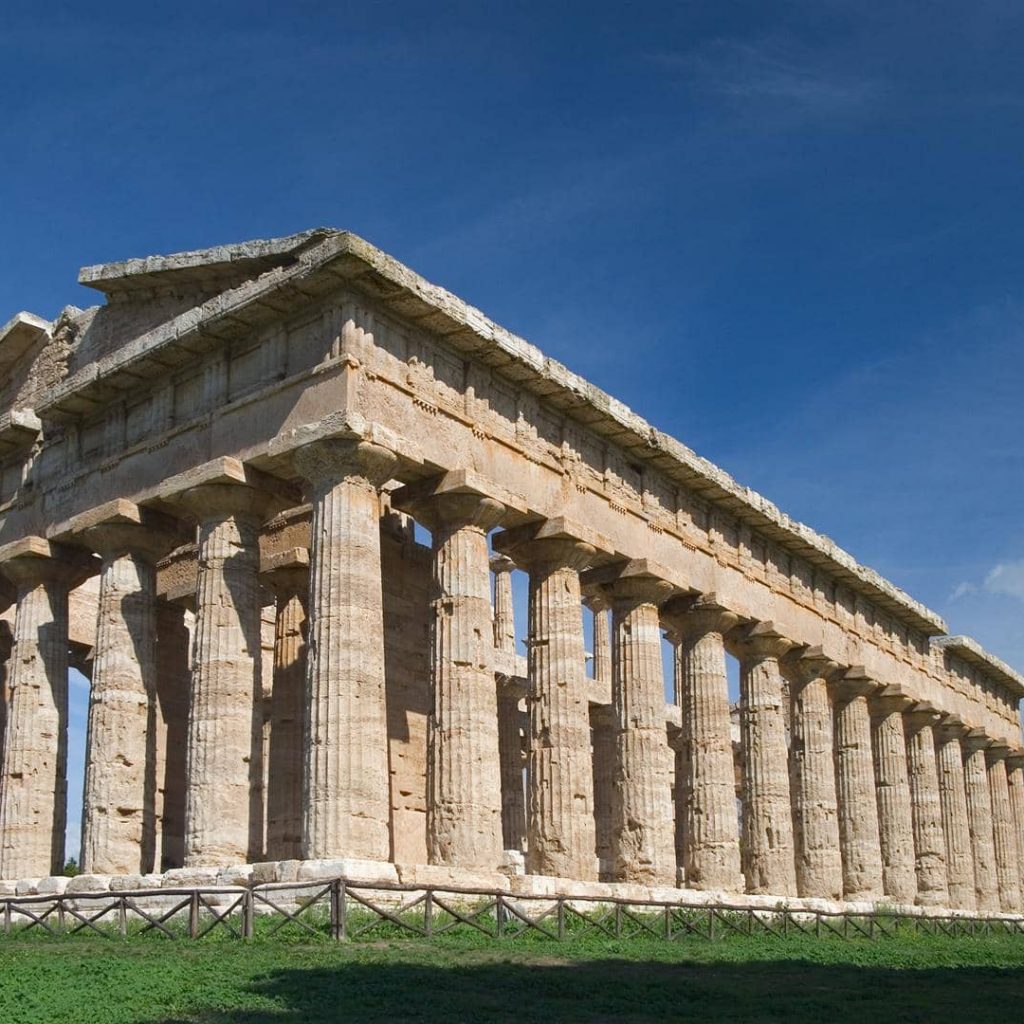 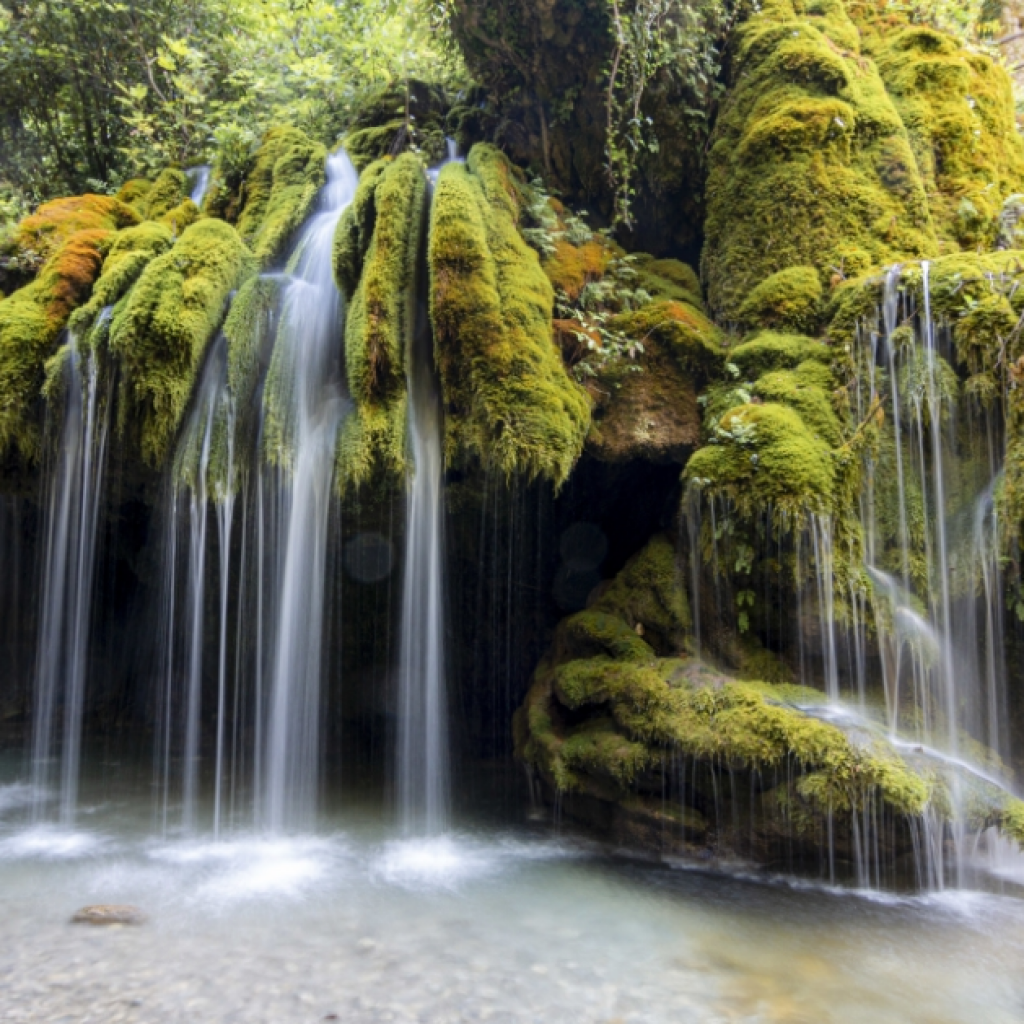 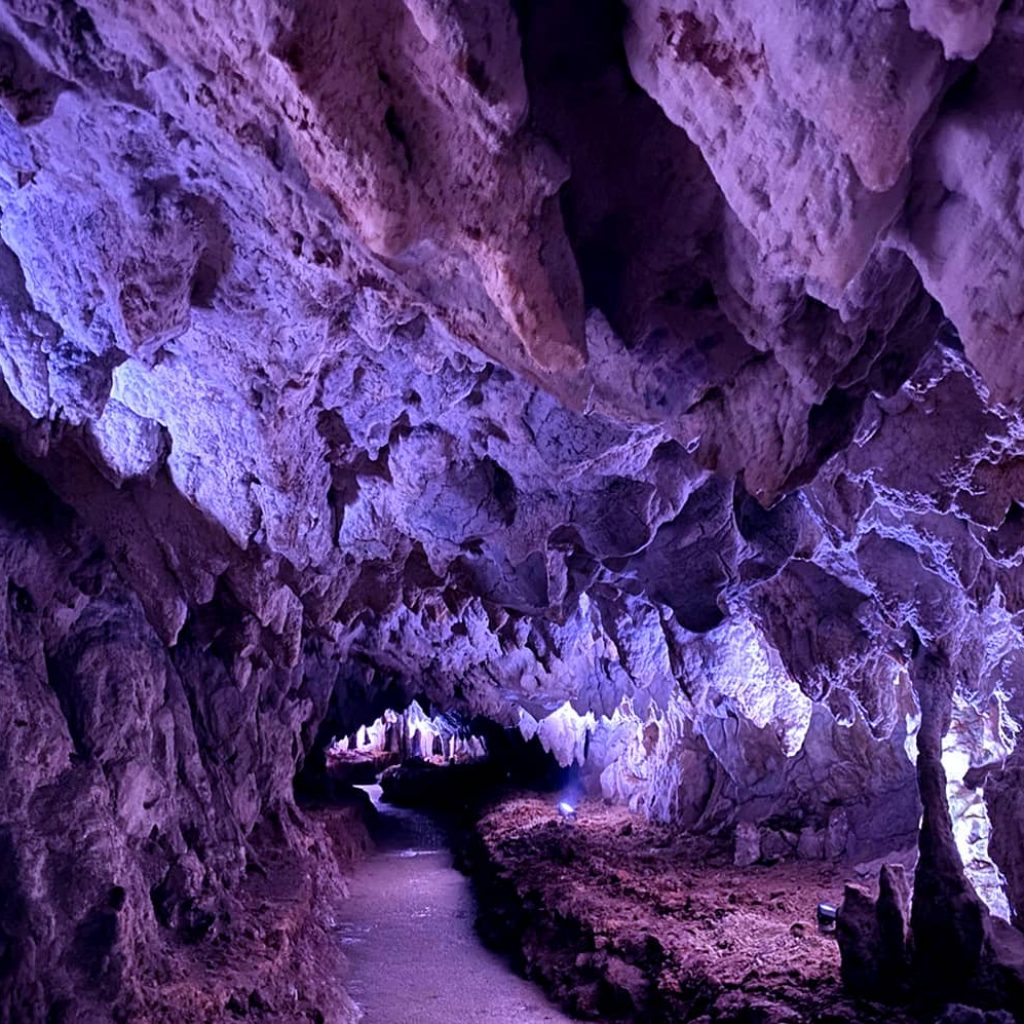 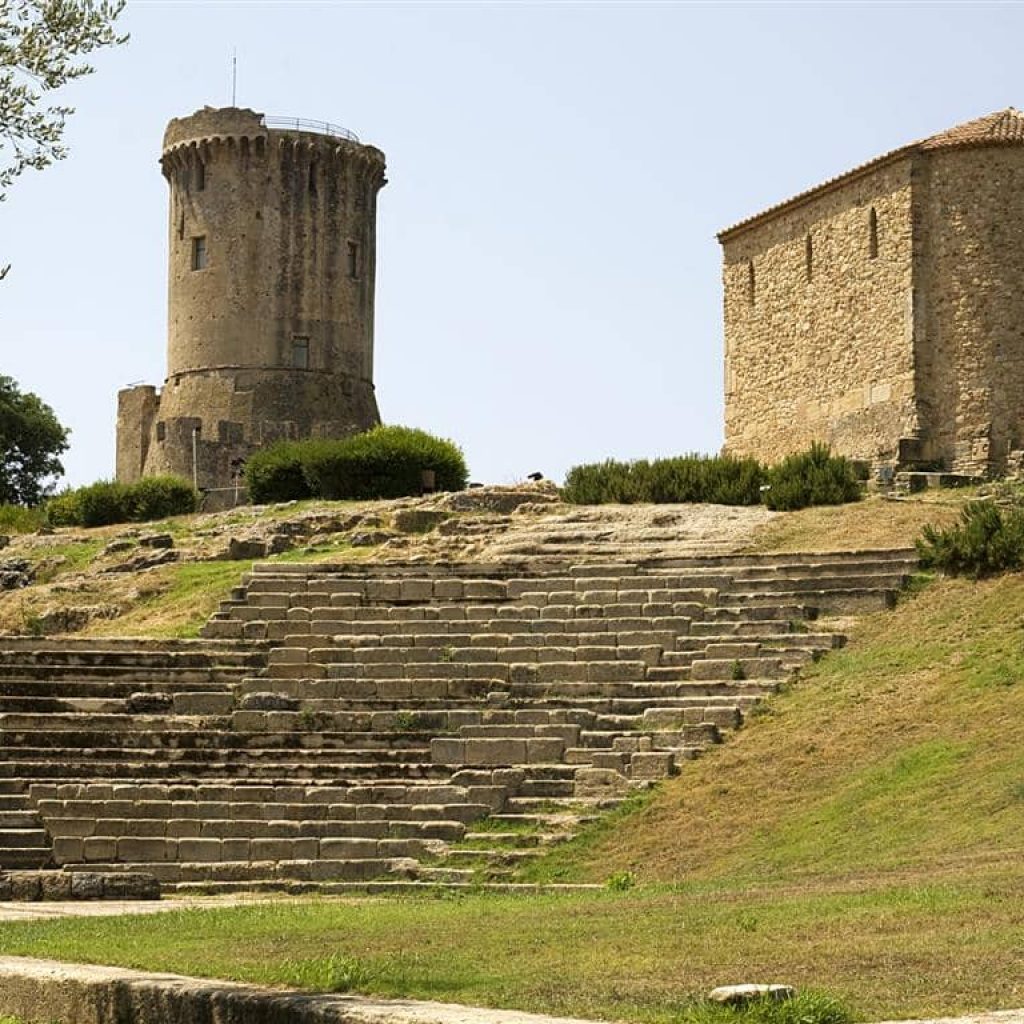 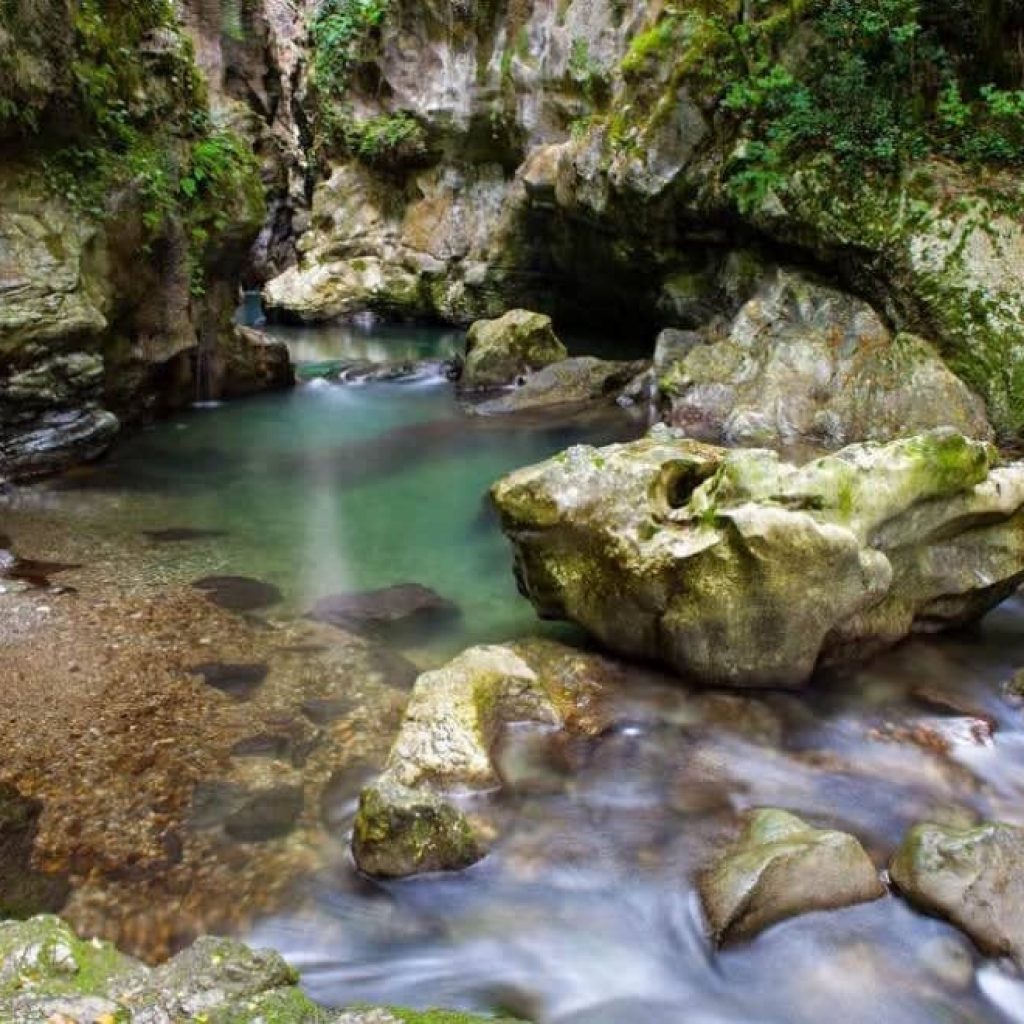