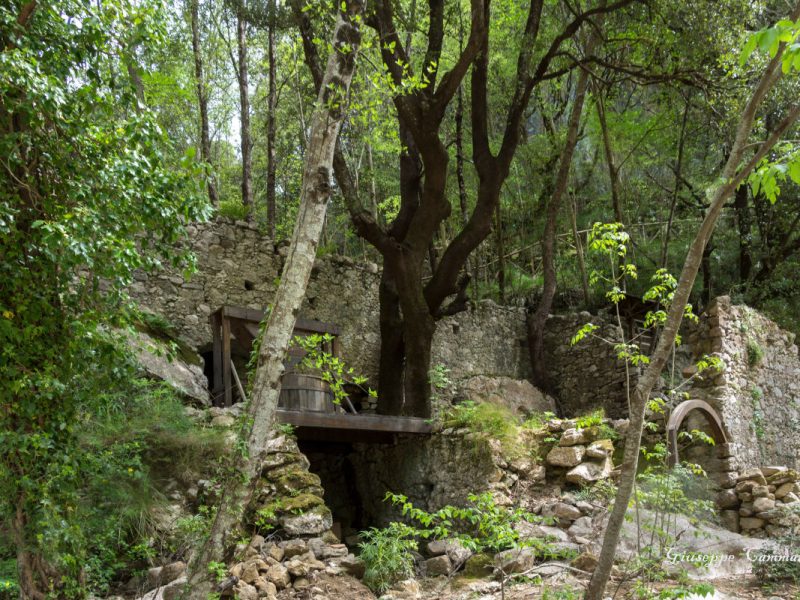 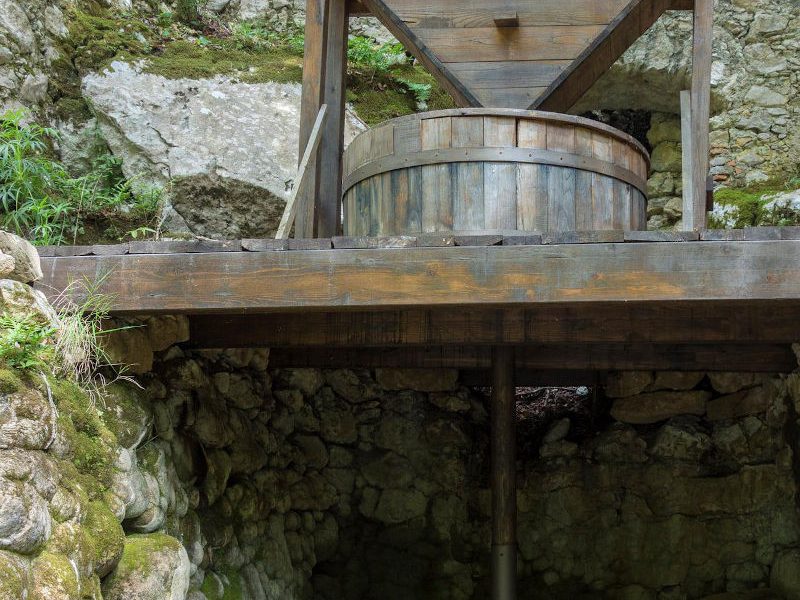 The origins of the ancient Mill of San Vito located in the Rocche di Tortorella are unknown. The geographical position, the vestiges of the structures, the functional organization of the building postpone its date of erection to the 12th century AD Located in a loop of Rio Casaletto defined by a ridge of limestone, along the left bank, at about 280 meters above sea level, now almost buried by vegetation and obliterated by the river. it is easily reachable through an ancient path that starting from the “li Cantoni” district of Tortorella, at the “Croci Vecchie”, goes down to the Rocche through the “Calanca di San Vito”, the cave of “Renaro”, “foot of the elks” , “Gorgonegro”, and finally reaches the Rio Casaletto. The first written records of the existence of mills along the Rio Casaletto date back to the second half of the fifteenth century. The building originally had a rectangular shape (about 11.50×6.05 meters) with the long side parallel to the watercourse. The entrance was located on the short side facing west. It led to a large room covered with a single pitch roof with clay tiles on moose wood beams. The natural lighting was guaranteed by a small window of which the shutter remains, located in settendrione, directly above the trap door for the outflow of the water used for the movement of the millstones. The interior of the building was plastered with lime mortar, paved with limestone slabs and locally made terracotta bricks. Of particular interest are two limestone boulders that cover almost the entire surface of the eastern side. In the river bed, not far from the ruins of the mill, one of the two millstones is still visible. 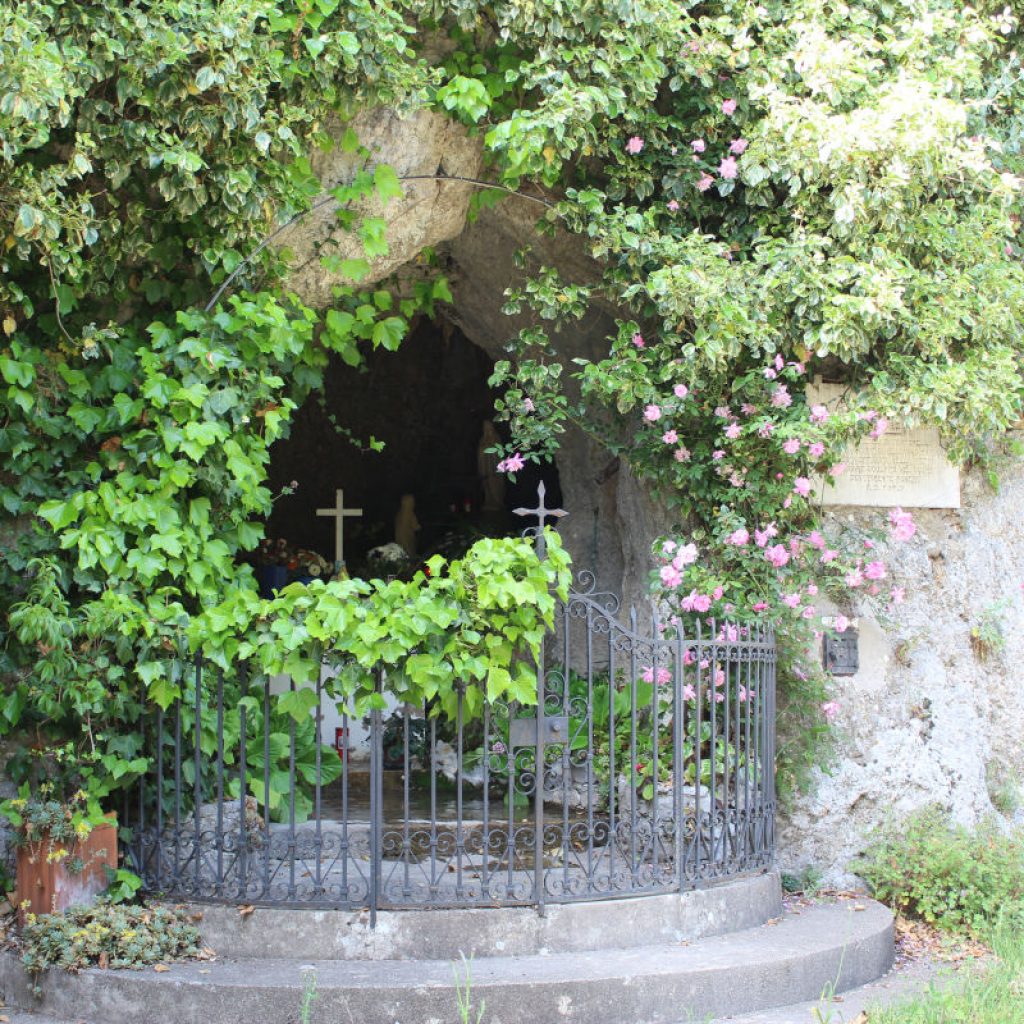 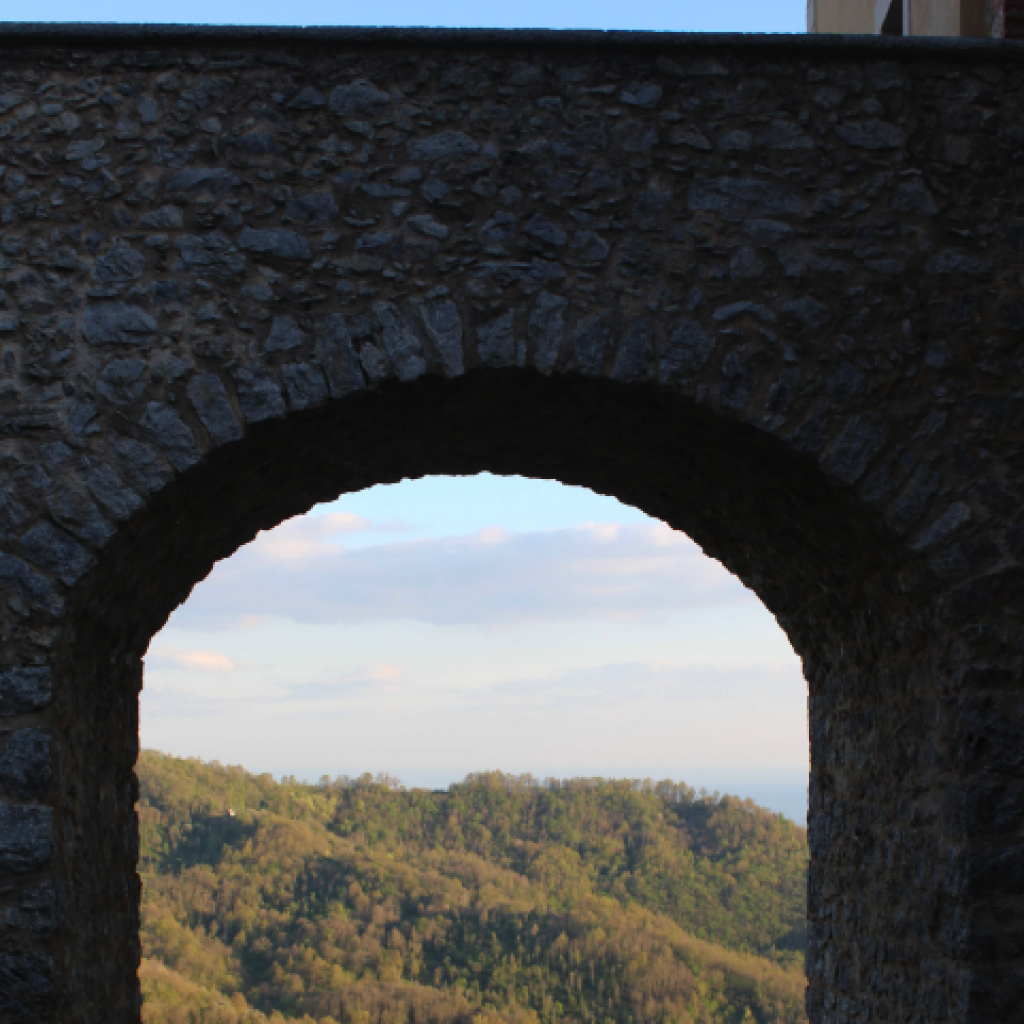 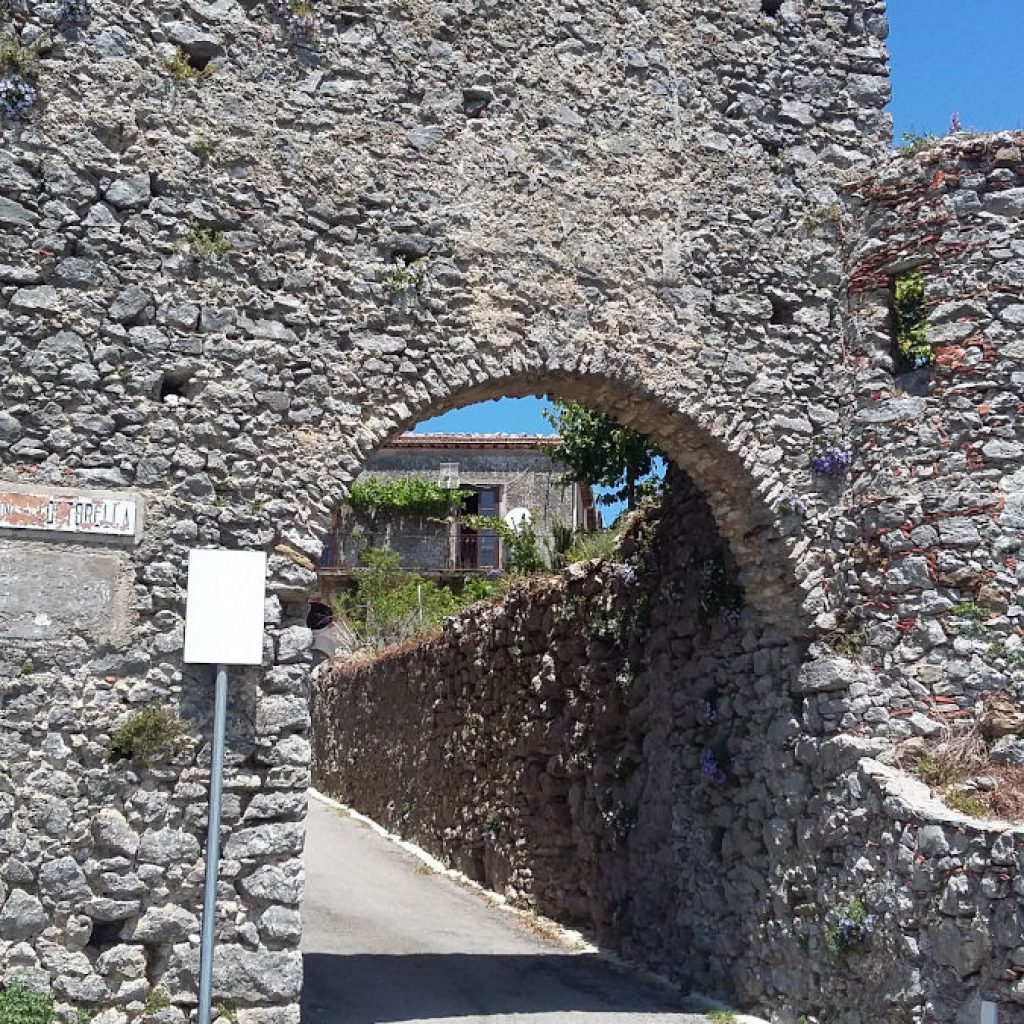